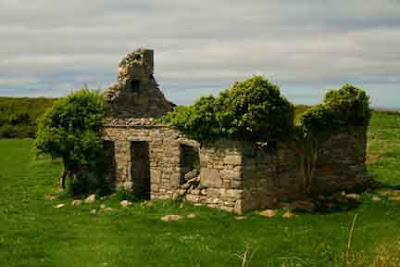 I have always had a passion for abandoned homes. Walls left standing have a mystical aura about them. They pull me in and makes me want to sit quietly and think about the lives and the times that they once contained.

I was in my glory in . There were abandoned structures and ruins – houses and churches, monasteries and castles - enough to feed my imagination for an eternity. 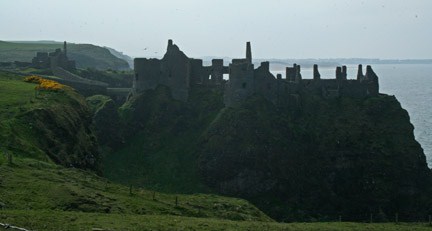 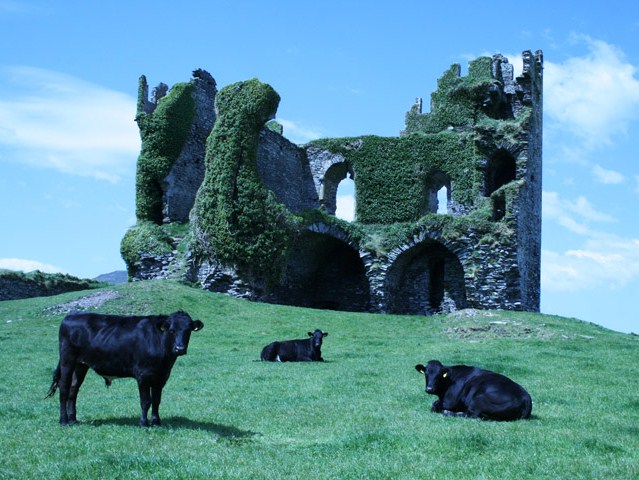 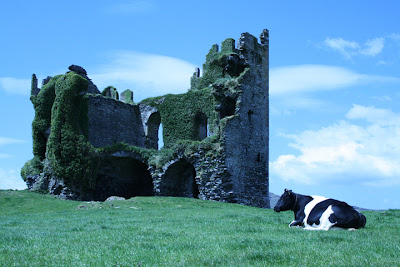 My favourite ‘find’ was a wonderful old castle in a cow field. Up until that point, we either whizzed by them or had planned stops, which were fine except for the fact that I like to be alone with my thoughts in such sacred places. 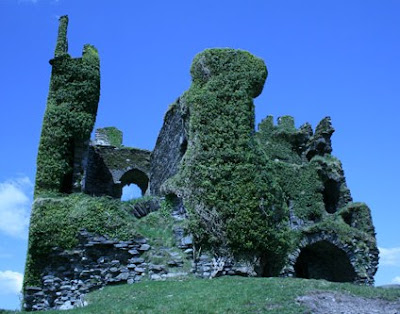 When we came across the castle in a cow field, we were in our sweet glory.  It was just us, the cows and the crows. 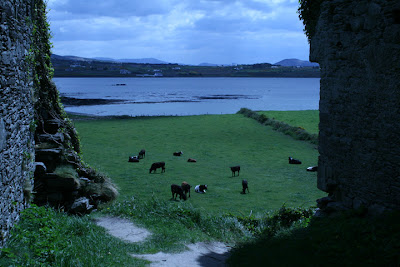 The sign identified it as , circa 1569 and it named a number of families who have resided there. I gazed out the windows, at the fields & water & mountains, in the very same spot that others would have stood four hundred years before me. I wondered who was first in that magnificent building; about whose vision it was and all the people who placed the stones. They would not have gone home to a place like that. I wondered who was last, and if they knew when they left, that no one would come after. If they shut the door of the castle and knew it was the end. 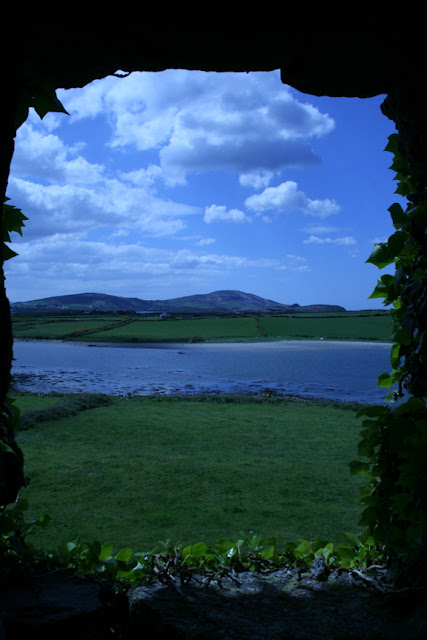 The life that still clings to the castle was the embodiment of magic and the majesty for me. The lush ivy gently blanketed the walls, as if to give comfort and company. It welcomed new life, new residents who swooped and called and gave voice to past and the present.  It was such a stark contrast – the fresh, green, new life against the old, cold, solid rock; so different but entwined together in such a natural way.  Rock says ‘I stand’. Ivy says: ‘I grow’. They say to each other: ‘I am here for you.’ 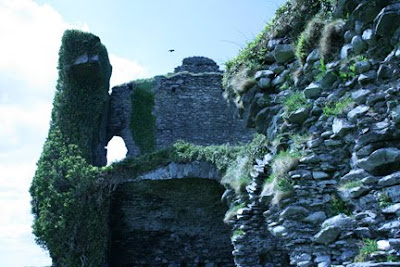 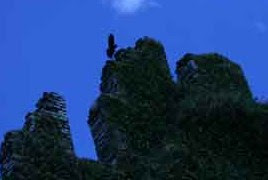 Oh yes, I could have stayed there for days, lost in my imagination; listening for hushed voices in the wind, soaking in the sunshine, the blue skies, the quiet and peacefulness. It was a little gem that I have tucked away in my heart and will bring it out to examine time and time again. 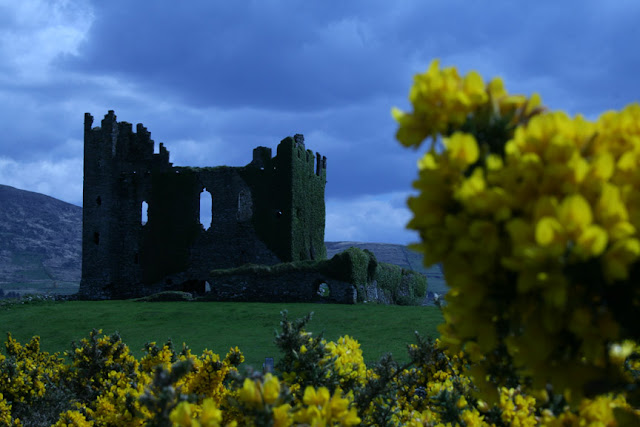