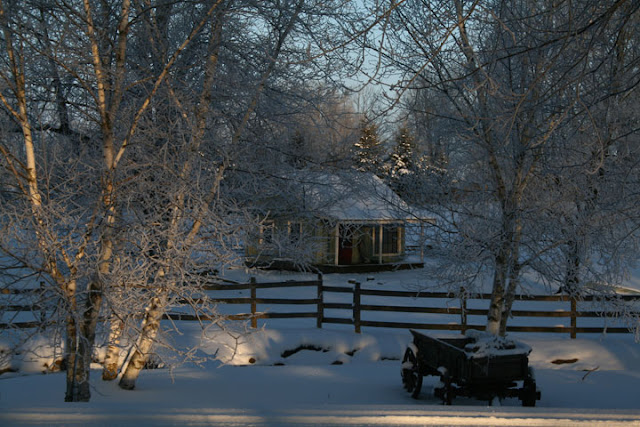 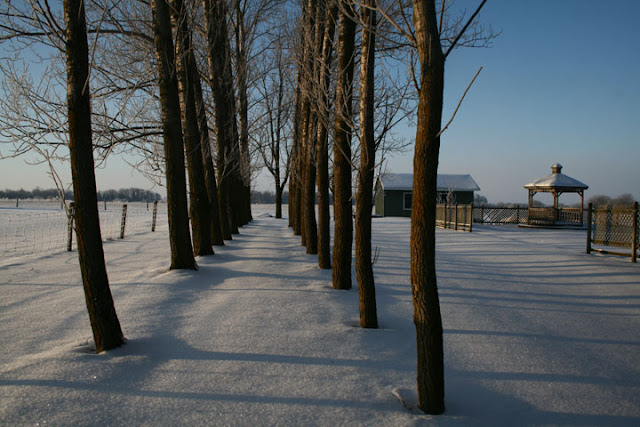 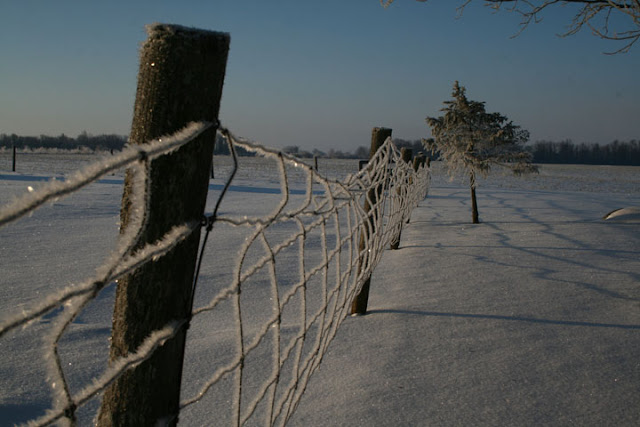 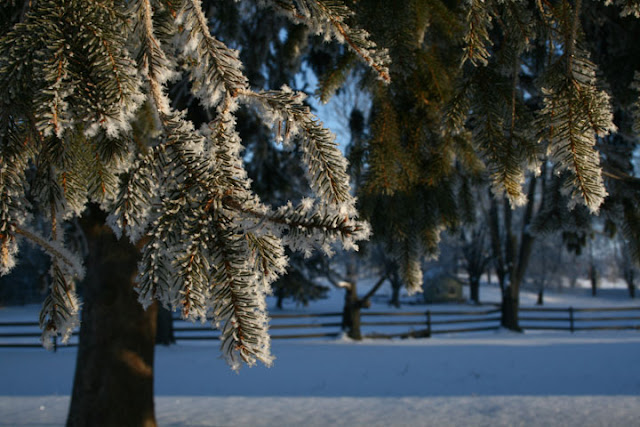 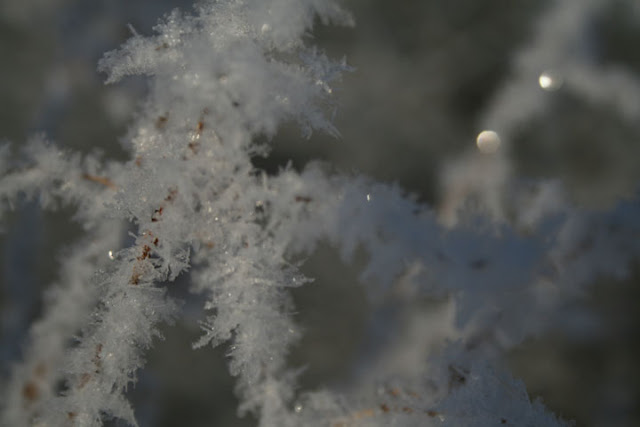 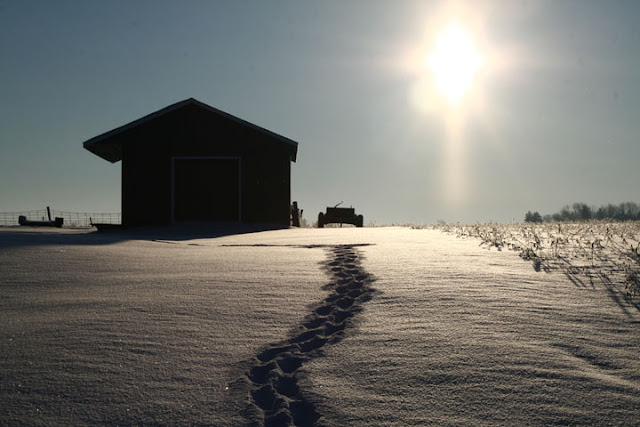 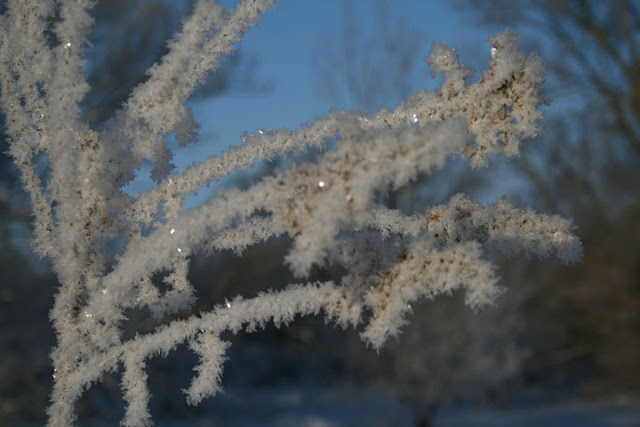 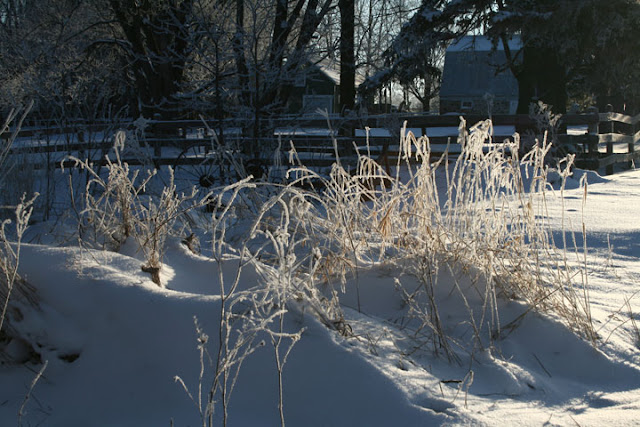 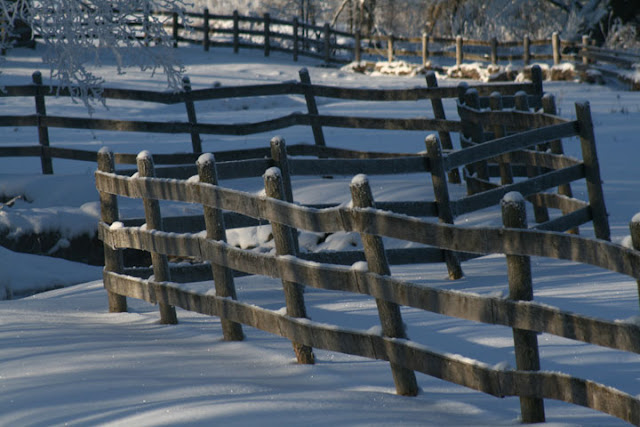 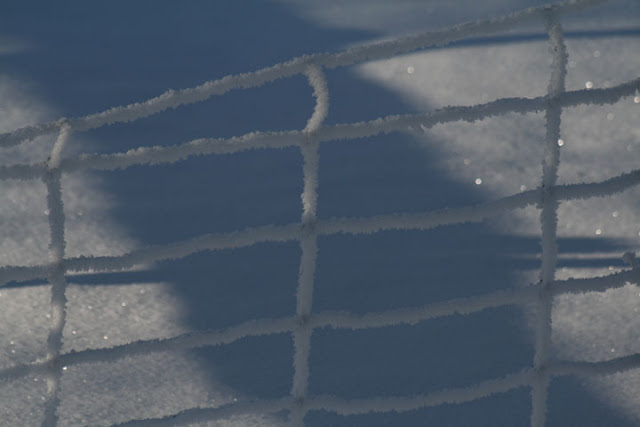 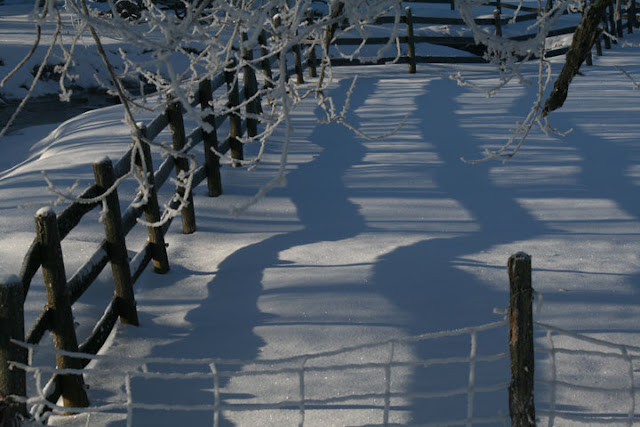 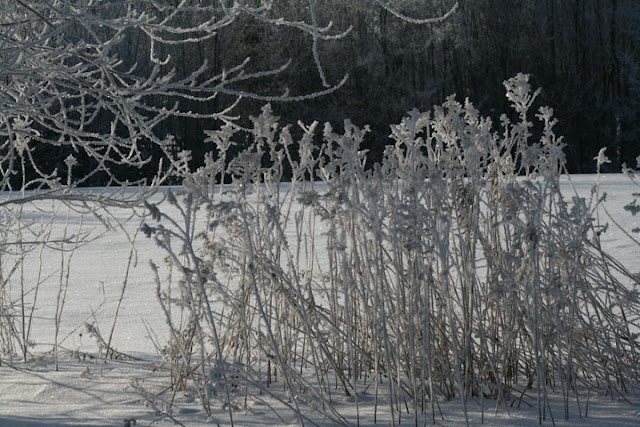 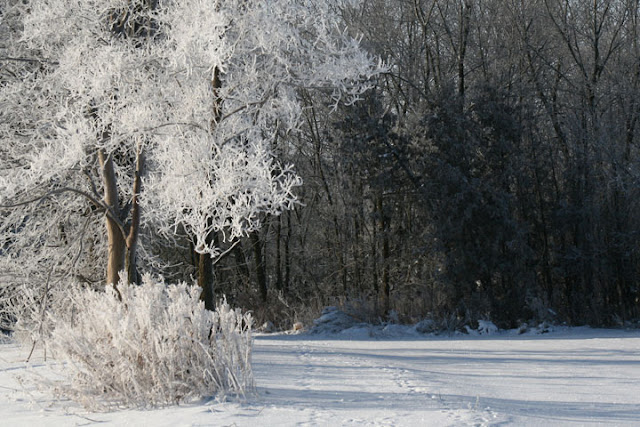 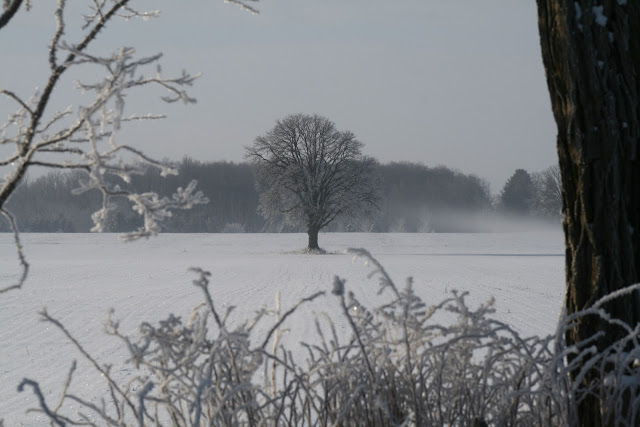 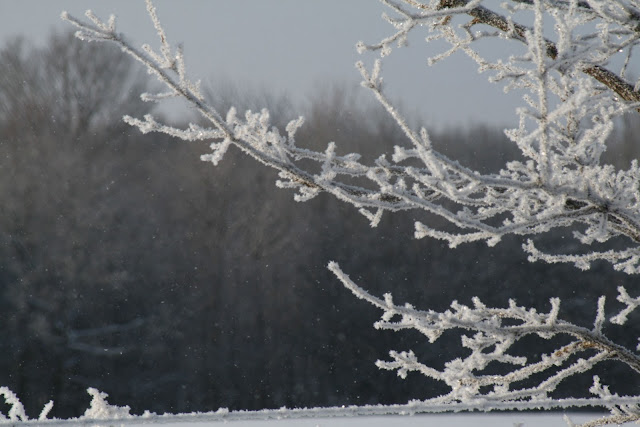 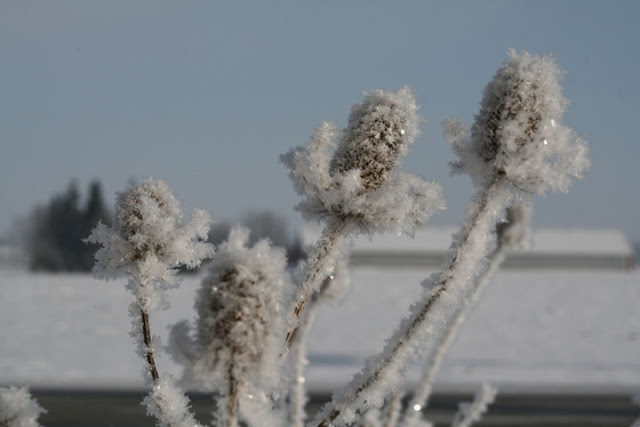 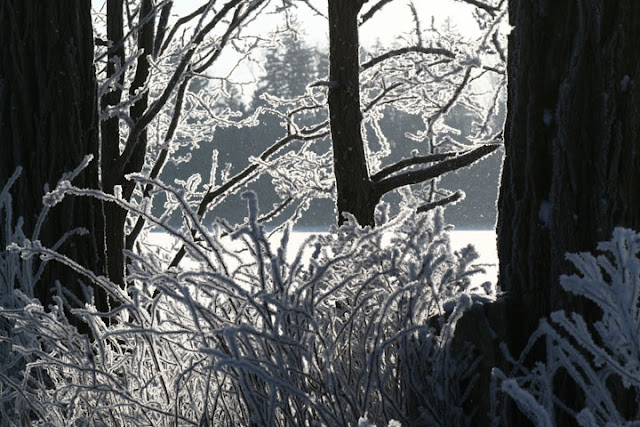 I don't believe I looked away, but somehow, instantly, it was all over.
It was like someone flipped the channel.
The sky changed from blue to white; the breath turned to a gust
and it was gone like a dream.
I'm glad that I didn't miss it because I thought it might wait for awhile.
I got to be right in the middle of it. To see it.
And to listen.
Posted by EvScott at 6:31 PM

God knew what he was doing when he made winter.

We were just hit with a snowstorm last night so no school today! Just a day to hopefully work in my art room and enjoy.

And to think, I used to dread winter. Isn't being snowed in wonderful! IF you're not missing something BIG and everyone in your life is tucked in safe and sound. I always consider it a 'bonus' day - which is weird because I don't generally go anywhere anyway ;-D

Ev, you and Mother Nature are such an artistic team...such beautiful images... I can almost feel the coolness in the air!

Thank you, Jennifer - that's neat to think of Ma Nature and I being a team - pretty cool gal to get to hang out with ;-D