A Toast to Good Health 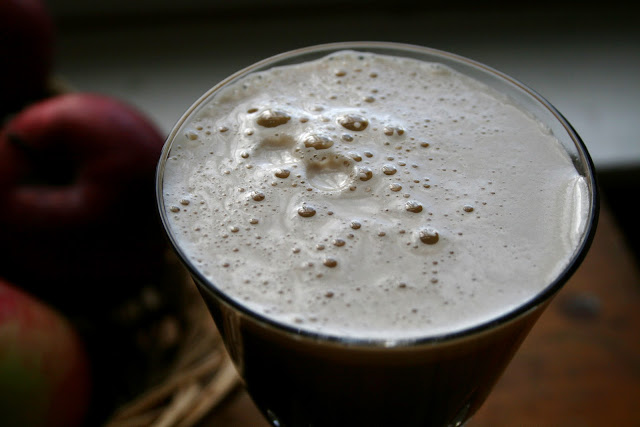 Well, it’s got to be done. A while back I wrote about the theory that my finally-wonderfully-strong nails had to be from the fact that I had been drinking a pint of Guinness each and every one of the fifteen days that I was in Ireland in May.
As I feared, the effects have worn off. My nails are right back to how they have always been – soft and tearing.  Nasty. 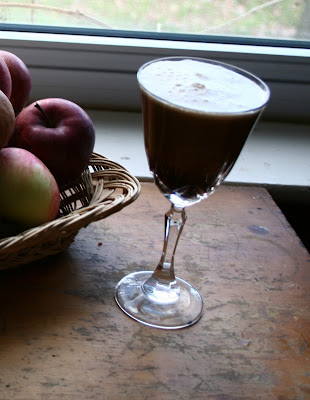 There’s only one thing I can do. Get back on the Guinness.  I’ve been talking about it for a few weeks, but I am too cheap to pay $22 for eight cans of beer. I don’t even like beer. I won’t pay $36 for a bottle of Bailey’s, which I really do like, so it’s highly doubtful that I would open my wallet for beer - nail health or not.
When we were watching the feature on 60 Minutes about Zenyatta, that incredibly beautiful, magnificent thoroughbred mare, they said that she enjoyed a Guinness after a work out - the only beer that she’ll drink. "See.", I said to Brian, "There must be something to it."
Friday night, Brian, being the sweet and thoughtful guy he is, came in with a case of Guinness. AND a bottle of Baileys.
So mid-day yesterday, I had a nice hot bubble bath, cozied up in my robe and a blanket and poured myself a beer ... in a wine glass. Decidedly decadent for me in the middle of a Saturday afternoon. It didn’t taste the same as the ones that were on draught at the pubs in , but I got it down. Medicinal purposes, ya know. 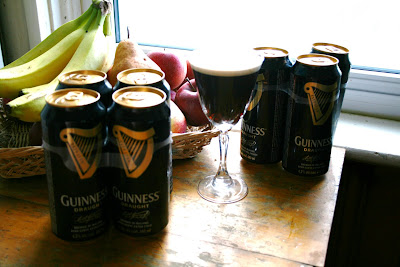 A little later, my son went to the refrigerator and I heard the ‘pssst’ sound of a can opening. My gasp was totally involuntary. Brian was sitting here too and he laughed hysterically.  Standing with his coke, Daniel looked confused. "Oh," I quickly assured him, "It’s okay." I had no intention of confessing what had caused my reaction. Brian was still laughing  "She thought you had one of her beers.", he said, "She'll tell ya - you can have all the food you want in this house, but just don’t touch her beer!"  "That's RIGHT", I confirmed, "I'm serious, definitely, do NOT touch MY beer." 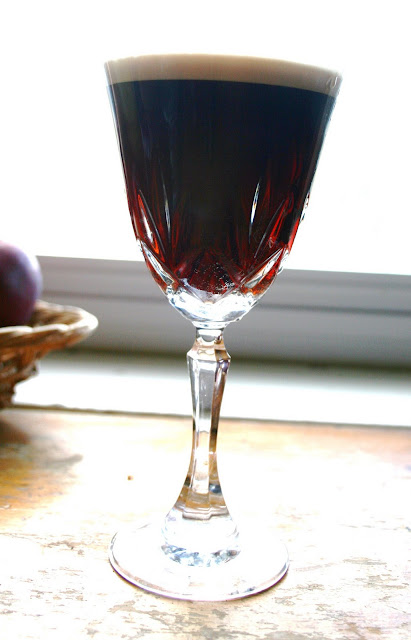 At supper, Dan said, "You gotta tell me – what’s with the beer?"  I don’t imagine that he’s ever seen me drink one, and certainly not be that possessive about anything. "It’s her nails.", Brian told him with a big grin, before I could respond. “What??” Daniel asked. “Yes, you heard right, it's for her NAILS, she says.’, his Dad confirmed.  "Mom,”, Daniel said,”I have heard a LOT of reasons for drinking, but that one is pretty lame.” “Well, no it’s NOT, it’s a health thing.” I countered, “Zenyatta does it.”
Then we tuned in to watch Zenyatta come from 18 lengths behind to finish second in the Breeders Cup at Churchill Downs, just by a nose. An incredible show by a spectacular beast.  “Yep, very impressive indeed,”, I said to the guys, “and she ONLY drinks Guinness, ya gotta wonder.”
So.. now I have to make sure I drink the Guinness every single day for two more weeks. Actually, I’ll have to make it 15 more days because there are eight in a case. It’s gotta be done.  I’ll report back how my nails are. And if I win any races.
Posted by EvScott at 7:38 AM

If I weren't such a compulsive nail biter, I'd give this a try!! Problem is, I don't like beer and I'd chew them off faster than they could harden anyway. It's a terrible habit, ingrained in me since as long as I could remember.

Actually, I am too but I found when they were strong & didn't have little catches, I wasn't trying to get rid of them so there was no need to gnaw away on them:-)

I always knew you were a thoroughbred/ LOLOLOL