Why did you do this book? Or, 'How did you come up with the idea for this book?' Those are two questions that are coming up and I'm sure will continue to come up. 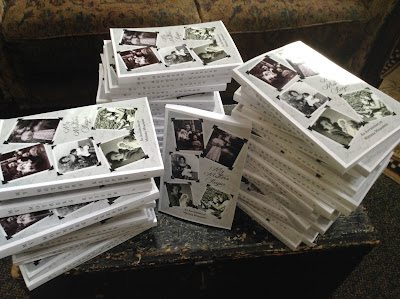 My initial response in my head is 'I don't know.' I think it goes there because it has been such a natural thing, like it was always there; that it was meant to be, so it takes a lot of effort to go any deeper.

The way that it has come together and the end result is so remarkable for me it is like I have had no part in it at all. It is as if the finished product was just handed to me like a gift. It's similar to a birth in that way. The gestation, which in fact was almost a full term pregnancy, and the challenge of the process was forgotten immediately after I took one look at that baby and held it in my hands.

The 'seed' obviously fell into fertile soil with the strength of my word 'write' this year and my written goal and vision I intended to manifest to 'publish' a book. The epithany though was something that had no deep thought behind it. It fell like the word 'write'. “You don't have to do it all yourself. You've got cool friends.” 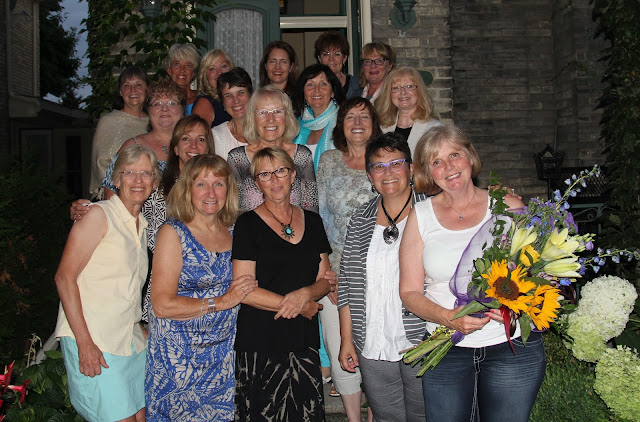 I have old friends and new ones who I have met through WINGS and various other connections, including cyberspace. They are women who are open and receptive to challenges, women who welcome opporunity and growth. They are women who say 'YES!' first and then figure out how they are going to do it. MY kind of women.

But ... why 'mothers'? Why not 'Cool Places I've Been'; 'Cool Things That I Have Done' or a dozen of fun or meaningful topics that we have touched on over the years. I think that it was driven by something deep in my subconcious.I did not make up a list of subjects – there was just the one that presented itself with such clarity that I would not have considered second guessing it. 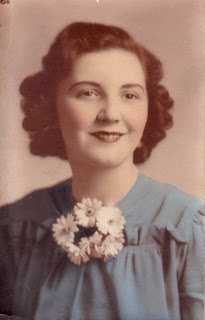 Next month is the 35th anniversary of my mother's passing. On our shared birthday last month, I turned the same age that she was when she died. I am, at this moment, living what would have been her last days on earth. That has been on my mind a lot for awhile now. I have intended for the past few years to write down her story for my children. I certainly never intended to publish it.

Would she approve of the story that I've written; the fact that I shared something that I never have spoken of? In fact when my close friend who lived next door to me at 12 years old and through our teens, read the story and said, 'I never knew.' I never once talked about it.

All these years I would have said 'It's no big deal. It's the way it was.' And yet my children have said 'You never talk about your mother. We don't know anything about her.' Apparently, subconciously, it was a big deal. In keeping that part hidden, I was silencing her entire life unintentionally. I wasn't even talking about all the wonderful things because the other was a crust on top and I didn't even know it. 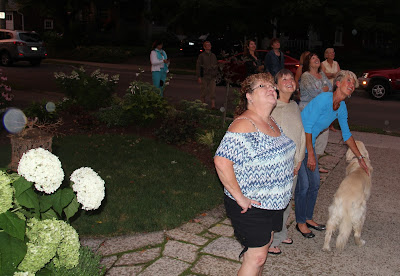 Would she approve? Yes. I am totally confident that she would. I have had a number of signs. A rainbow the night of the launch to the authors at the very moment I was ready to hand out the books is just one. I know full well that she pleased that I recognized, acknowledged and gave voice to the remarkable, amazing woman that she was. I believe that she would be grateful that I could I could empathize with her tragic and difficult journey and could recognize the vulnerbility of the human spirit, as well as its resliance.

It is all so deep that it is no small wonder that I haven't been able to address the 'why'.

I have a radio interview about the book on Wednesday, the day before the launch. I know that he will ask me that question and I am definitely not going to go into all that. I am still going to have to come up with an easier and less personal 'WHY?' 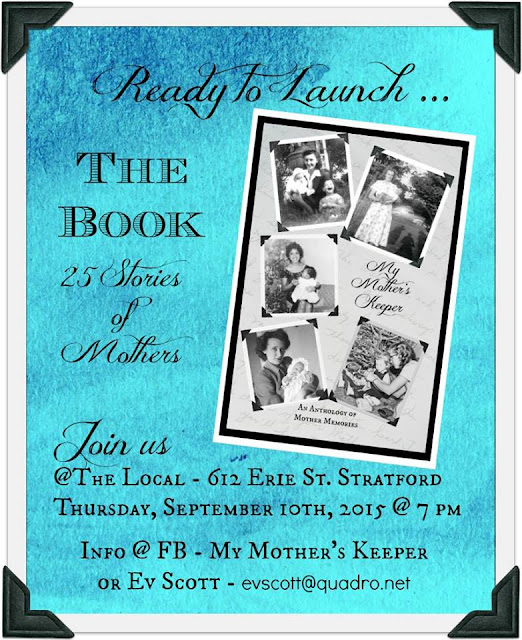 Wonderful reason to create something that she would be so grateful to you for. You brought her back to life in a compassionate and loving way.