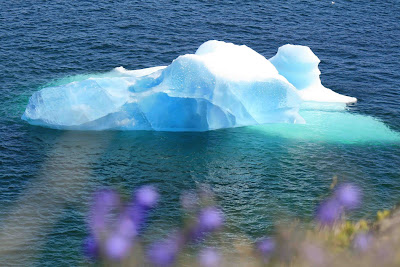 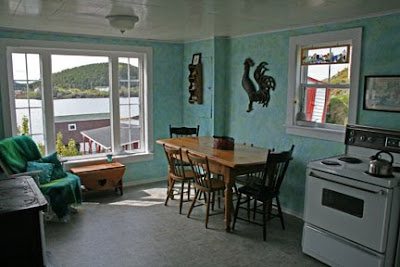 In the Pot Belly Pig days, by the time I got one and paid more than I would care to admit to, the bottom fell out of the market and they were giving them away. In fact people begged us to give them homes - free.

Same with the miniature hedgehogs that I used to raise. As soon as the male died, the prices went through the roof and I couldn't afford to replace him, so Tiggy Winkle went husbandless and I went babyless. 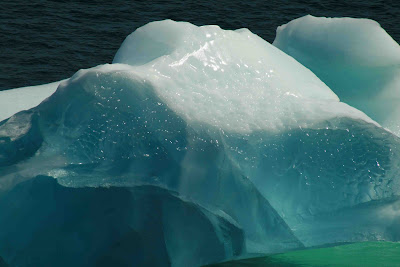 We imported Beanie Babies before anyone in Canada even heard of TY, and wound up selling them for half price just to get rid of them. We got $2.50 for ones that later went for $800. I still had an original catalogue which was worth over $300, but apparently has no value whatsoever when some of the pictures have been cut out.
And I'm afraid I must confess - I am personally responsible for Black October back in 1987. I happened to invest in the stock market for the first time in September. 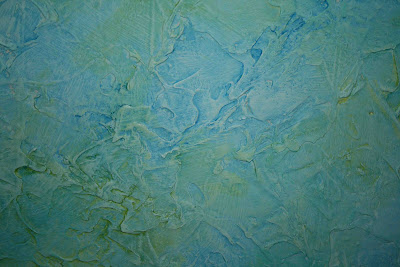 So imagine my utter delight to read a headline in today's paper: "Versatile turquoise the "it" colour for 2010".
I'm there!

This spring, I made the bold move of re-doing the walls of our home in Newfoundland. I so loved the way that the kitchen already looked, loved the old wallpaper and have dragged my feet about changing it for a few years. After finally admitting to myself that the time had come, I stripped it and discovered wall panelling beneath. I smooshed and mooshed dry wall compound all over it. 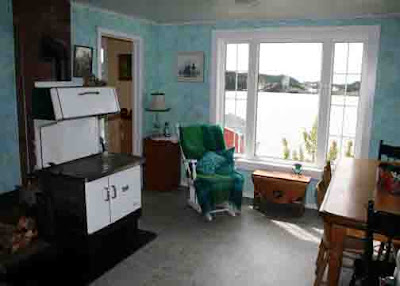 In Newfoundland, one of the most incredible, beautiful sights are the icebergs that swim through the ocean right behind us. They were my inspiration for colour choice.

When I base painted it turquoise, Brian commented that it looked like his Grandmother's house from the 1960s. He remarked: "Usually, everything you do looks pretty good, but I don't think you're going to pull this one out of the fire."

I must admit, it was quite reminiscent of the 60's and 70's - in fact, the mohair throw on the chair is one that we bought for Brian's Mom in 1978. Of course, I never had any intention of using just one colour. I added lime green and another blue. Whoa. That was a little more vibrancy than our humble little Salt Box house kitchen could handle. So I washed the whole thing with white & have waited patiently for it to grow on me. 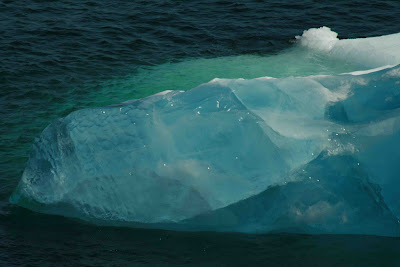 The jury was still out for the most part. When my sister visited this summer, she didn't comment. It wasn't like she didn't notice the change, so I came right out and asked her: "How do you like my paint job?" Her response: "I don't." But my artistic, creative friends greeted it with great enthusiasm - jubilantly, joyful. "It's totally different", they agreed, "But we love it! It's fresh & happy." "It's Iceberg" I shared. "Of course it is!" they confirmed.
I have quietly pondered the scenarios - whether it was the difference between artsy folk & someone who leans towards the more conservative; or between someone who takes comfort in having things remain the same & those who embrace change; or simply the difference between the outright, forthright blunt honesty that a sister can get away with or the unconditional cheerleading of friends. But as it turns out, none of that matters ... I just happened to be on the cusp of a trend.
It says & I quote: "This blue-green shade of cyan based on the gem turquoise is the hue that stylemakers everywhere will be suggesting that you wear and bring home this year." It goes on to say: 'Turquoise is associated with faithfulness, truth and constancy, it is a cheery colour, known to give us more confidence and a sense of youthfulness.' What better way to go into the new decade. Cheers to turquoise!!!
Posted by EvScott at 3:20 PM

You are sooo funny! Loved this post. Very entertaining, mostly because I can totally relate!

Lol Ev! One can really tell when folks are being nice ...... Having said that, I too did an almost turquoise blue in my new dining area and love the result! It even goes with the deep red in the entry, but I can tell it takes a minute for folks to absorb it. Most love it though. Wait til I get the gold in the living room done. They will all think I've gone color crazy...lol. Call me crazy, but I'm adding a bit of deep red by way of wall shelves for plates. Black and red are good accents and I see you already have that one going for you. Try changing up the way furniture is arranged, or adding smaller art piece vignettes here and there. Perhaps a different lamp shade. I should send you my Linda. She knows how to pull it all together. I say you have a good start. Maybe consider one lighter wall. Anyway, you didn't ask, but I see the possibilities!

I woke up this morning thinking about your kitchen! Completely silly I know, and I should be embarrassed to mention it to you, but it is the truth, and one should never be embarrassed by the truth, right?
Anyway, even before my feet hit the floor I decided it was the lamp that was annoying me the most. Too small and fussy, reminding me of a maiden aunt that always disapproves of everyone and everything. Away with it!
I also think the dark pieces on the wall should be changed to white, I would find a large vintage picture frame(preferably one that has seen some wear) and paint it the brightest of snow white. Then put a watercolor or print that has elements of the sea in it, turquoise, sand, peach cream and a bit of blue.
Your walls are fabulous but they are just the stage... now you need the music and the actors.:))))

You gals are AWESOME! You're spot on with what the problem is - the shelf has GOT to be white, I got the paint but didn't get it done. I hadn't thought about the lamp though - great idea. And I love the watercolour idea. I'm semi-attached to that big honkin' rooster, but perhaps I can be perusaded to ... give him away maybe. lol
The thing about our house out there, I bought all the furniture and accents at auctions without really knowing what the space was like. We dragged it 1,800 miles in one load, knowing that there are no auctions or such out there. It's a mish-mash to be sure, I just want it to be very homey & comfortable for the folks who come.
Sheryl - post some pics on your blog. Black does look great with the turqouise. Red would too! Hard to change my little kitchen much without putting the table in front of the window. That woodstove is pretty permanment. LoL
You gals got me thinking - I'm going to paint my two dollar pine cupboard in the corner & look for a lamp with black on the base and a nice white shade. Only problem will be getting it on the airplane;)
Ev