I felt like a little kid. I really did. A little kid who couldn't sleep because they were going to Disney World. 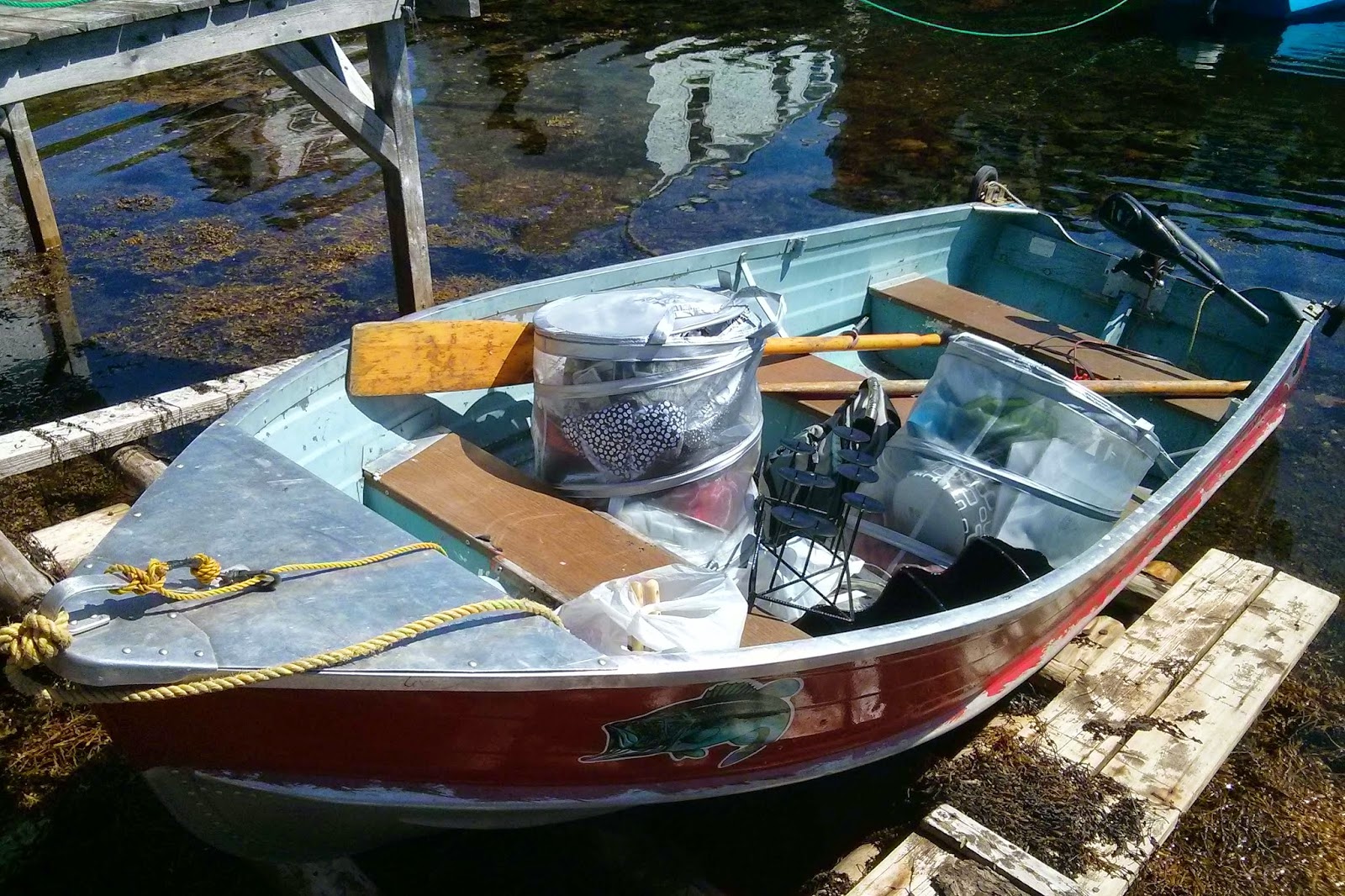 I woke in the night, envisioning every step of my adventure and couldn't wait for morning to come and I laughed at myself that I had that feeling. That never happens in my life, I'm always wishing for things to slow down. 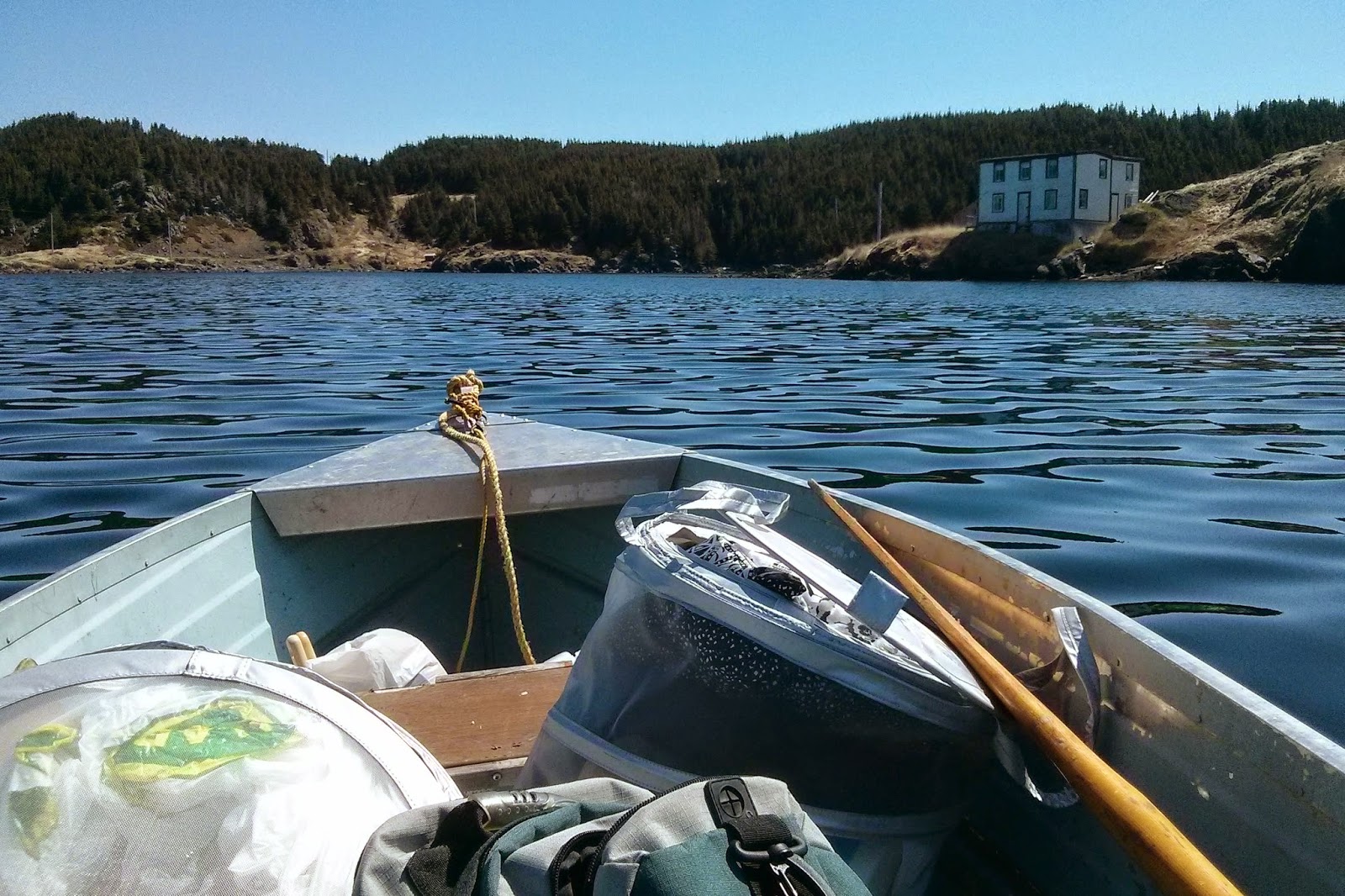 Brian was back in Ontario and I was heading to the cabin  I was going to Ship Island all alone ... starting the boat, driving the boat, docking the boat… ALL on my very own. It was a tiny bit intimidating, and also exciting for this farm girl who is not a Boat Driver. Actually, I think that is fairly telling - that I would even say 'Boat Driver'.

My previous, one and only solo journey was two days before. It was only solo in the fact that I was at the helm alone. Brian was coming behind me in his boat as insurance. I told him that I would stay and pudder around for an hour so he headed back. Apparently, 'hours' are different on Ship Island and he got to fussing. When I pulled up to the wharf at home, there he was - watching anxiously for my arrival. He confessed that he had gone to the end of the road so he could watch and make sure I was all right. So sweet.

The truth is, the isolation of Ship Island, really isn't. The adventure and challenge is just totally in my imagination. You can see the beach where I park from spots on our road. You can see someone walking down the hill, that is just yards from my cabin. I could stand there and holler to someone for help. And my cell phone works there. So this big 'daring' adventure, really isn't so much. But somehow in my head, and for the men in my life, it is.

This day that I was 'on my own', I had checked in with my friend/neighbor/adopted brother to let him know that I'd be spending the day on the Island and when I would returned. I had to laugh when I pulled up at suppertime and saw that he had taken over Brian's spot, fussing and waiting for my return. He said, "I was watching, I was soon coming to get you!" Down at the same spot on the road, he had been watching me struggle with the boat. I definitely had been struggling. Being a rookie, I hadn't factored in the tide when I parked the boat. It had gone way out, settling it into some big rocks and making it very difficult to dislodge it and send it into the water again. While it's not real heavy, it was awkward and a bit difficult. 'Inch by inch', I thought, 'that's how I will have to do it. Just inch by inch. I am a Pioneer Woman.'  Hah.  A pioneer woman with a back up team and a cell phone.

It was tough slugging for me, out of shape and with excess years and pounds,- dragging all that stuff over to the island and then up that steep, steep ... did I mentions STEEP? hill. As I was huffing and puffing and stopping every 20 steps to rest, I thought of the real pioneer women who trod that same path. I doubt if they would have been counting every twenty steps then resting.

I dragged over two rocking chairs, two lawn chairs, a little table, sheets, blankets, dishes, pictures and paint. And candles. Lots of candles. And every trip up that hill, I was so grateful that the couch and bed and heavy, heavy stove was already up there. Bless the Grimes Family. And bless Brian - he was a pack mule too.

I worked away, putting my signature on the tiny space ... my passion for small buildings in full gear. Every time I came and went, it tickled me that I was able to do it on my own. And I was getting better at adjusting the motor, backing up and steering and moving. Moving SLOWLY, mind you, but never-the-less MOVING under me own power. It is such a little boat, such a little motor and very little way to go, but in my head I had built it to be a Very Big Deal.

You know, that's the nice thing about having a ripe imagination and needing very little to entertain and amuse me… I can make the smallest, most insignificant thing into a full blown adventure.

Can't WAIT to see pics of the teeny-tiny structure where you put ALL that stuff :)

It's all up here now Jennifer. And it's all awaiting your return visit!