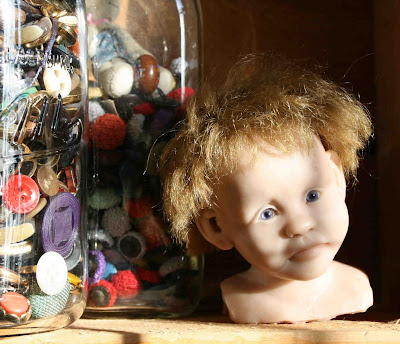 A couple weeks ago, Lauren and I were cuddled up one morning, having a chat. She said to me “Did you forget to give us something for Christmas?”. The comment surprised me as Christmas is so far back in my head, I wouldn’t have thought that it would have been in her thought process at all. 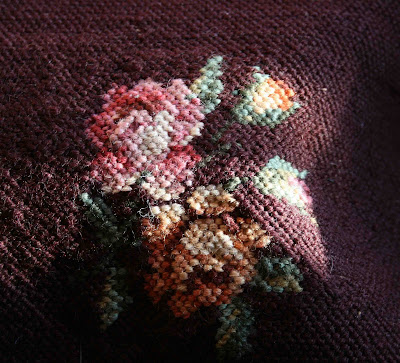 It reminded me of my own children, who on numerous occasions, would reply to the question of what they wanted with “Anything you make.” I always figured that they were just trying to get ‘points’ for being sweet, 'sucking up' so to speak:) I never believed that they actually did want the stuff that I created but I appreciated their attempt at diplomacy. 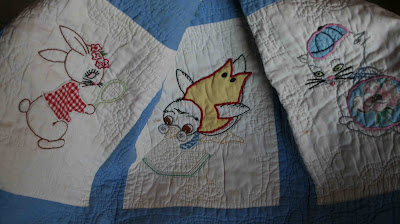 I got to thinking about what possessions that I particularly
value, and sure enough, the most greatly treasured items are ones that come from someone’s hands and heart. I have a quilt that my mother made and some pillow cases with crotched lace. I have a needlework square that is finished but in 25 years she never got around to making into anything, nor have I in 30 years. It’s not the fact that it is unfinished that comes to mind when I hold it, it’s the fact that my mother’s hands touched it, created it. 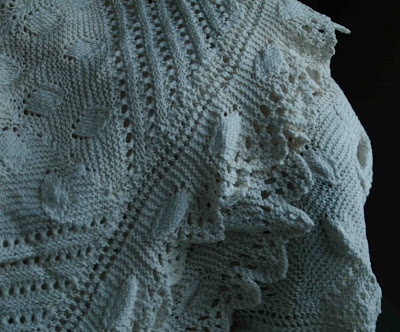 I have a baby quilt that Brian’s Mom and Grandma made together which took first prize at the fall fairs. And I am the keeper for a time, of a little doll quilt that his Great-Great Grandmother made for his Mom when she was a child. 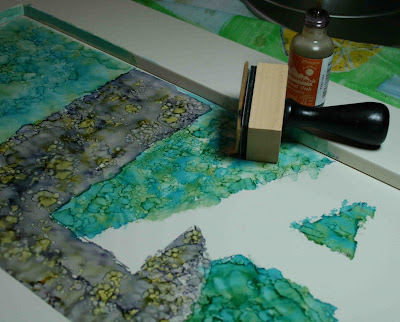 Marie, knowing how much I value things made by someone’s hand, also gave me an intricate lace table cloth – an immense piece that could cover a bed. It was made in the 1800’s by a lady who would be my grandchildren’s Great-Great-Great-Great Grandmother. I can see her in her long dress, shopping for the balls of cotton and proudly carrying it home in their horse and buggy. I picture her sitting by the glow of the oil lamp, for hours and hours, all winter long. I can’t imagine that she could have finished it in one season, perhaps it took her years. A hundred and fifty years later, I hold it tenderly and examine the stitches, picturing this woman’s hands creating each and every one, her eyes intently fixed upon them, her thoughts on so many different things over those hours. I wonder if she thought about who would one day hold her treasure.

Yes, it is the things that someone has made that make me pause and brings them to mind. I am going to have to rethink my entire gift-giving process to somehow include ‘something I’ve made’. It’s Lauren’s 6th birthday the day after tomorrow and I had better come up with something. I just hope when I give it to her, that she remembers our ‘I’d like something you made’ conversation, and she doesn’t think ‘Why would give me this? I wanted a Barbie.'
Posted by EvScott at 6:55 AM

Thanks for sharing such a beautiful post, it has made my day!
Debby