Wading Through the Memories 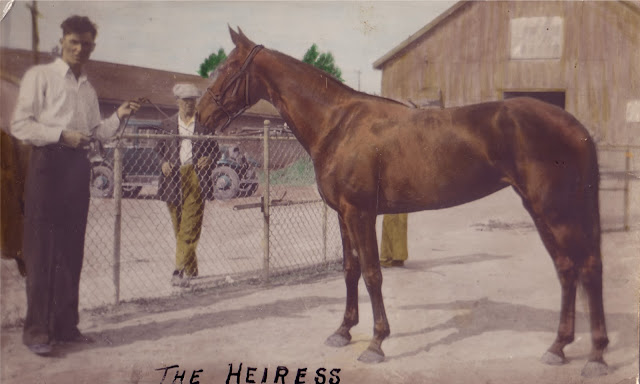 I have been sitting with my dad a lot lately. It's not always an easy thing to do. One minute I find myself smiling and chuckling, then the emotion of loss and remembrance wells up. It starts as a knot down in the gut and travels up, squeezes my chest, tightens my throat and seeps through my eyes. I breathe deeply, it passes and a smile returns.

I am writing Dad's story for the current book that I'm publishing ... 'Our Fathers'. It will be an anthology of 20 stories, like the first two volumes of 'My Mother's Keeper'. I am pulling in right at my own deadline because the wading through of it all isn't the simplest thing to do.

It's a challenge to try to pare down someone's life into a chapter; especially someone who had a profound and lasting impact on your own life, and someone you still miss so very much.

I usually do a pretty good job of keeping the emotions squelched; after all, it has been over a quarter of a century since he left us. When you stir them up so thoroughly like I have been, it's a lot more challenging. The toughest thing has been to listen to a CD of his voice – an interview that was done in the late 1970s for the archives of Standardbred Canada. I had it for over twenty years before I could bring myself to listen it. For some reason, I think it would be easier if it had been a video. There is something deeply moving about hearing a voice you love and miss come out of the air. You make a thousand pictures from it. 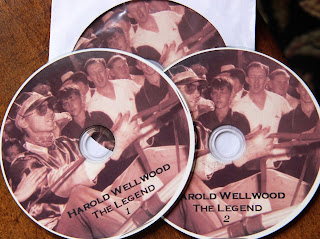 I listened to it a few years ago and that was rough. This time, because I was gathering information, I was paying close attention to the details he was sharing. His voice brought me right back to our kitchen. I could see him sitting at the table, not overly impressed or enthusiastic with being interviewed. My mother is adding a few bits in the background and more than once, the interviewer is instructed to turn the tape off while something is shared that he doesn't want on record. The phone rings in the midst of it. It was me. I remember calling that day and Mom saying that a fella was there interviewing Dad. I didn't think too much of it at the time as he was often being interviewed for newspapers and magazines. I had no way of knowing that decades later, I would be listening to him talking. It is particularly surreal to hear that familiar, loud telephone ring that was part of my life for so long. All those sounds silenced.

Besides his voice, the most touching memento for me is a letter that my sister, Frances wrote five months to the day that she passed away from leukemia. She sent it to him at Buffalo Raceway. Holding that paper, knowing that both of them held it in their hands – picturing him reading it, feeling his heart breaking in knowing that he would soon lose her, touches me deeply. I laugh about what she says about Pauline but when she says about me “she is just plain lonesome for you” ... it sends a knife through my heart because I still am. 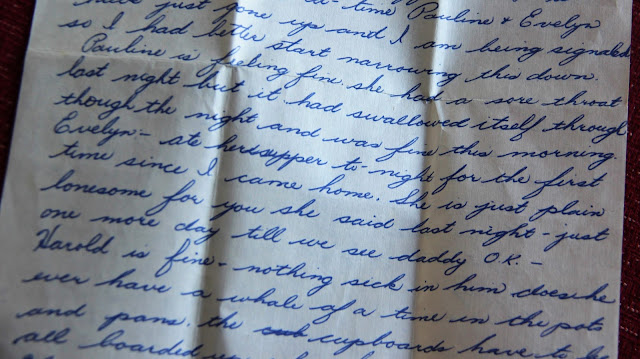 And so here I am... sitting with my Dad – his voice, letters, articles from the newspapers and magazines, photos ... bits and pieces of the past that keep his memory alive, especially to myself and my sister – the two deepest connections to him that are left on earth. It is just the two of us who can recognize that telephone ring, can laugh about Mom banging the dishes around and know that Dad, with his dry wit, was choosing his words very carefully. It is us that have to pass his spirit on to the next generations. That is what the writing of his story is all about. 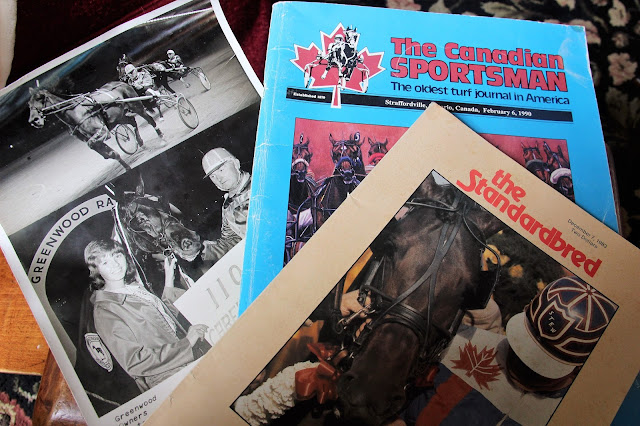 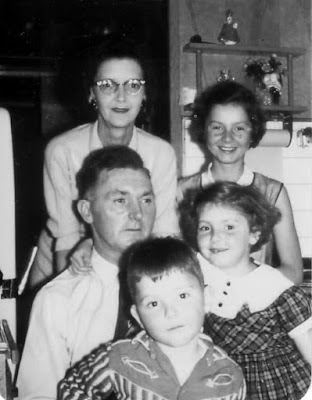 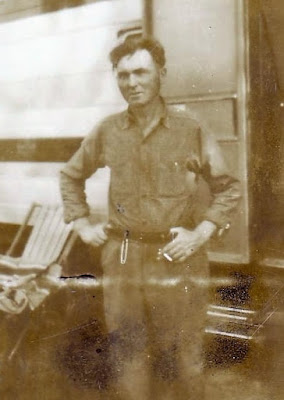 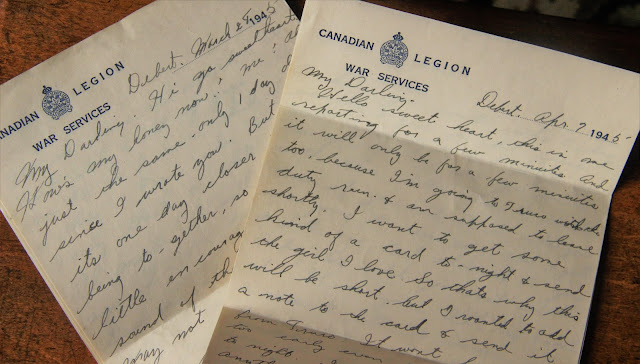 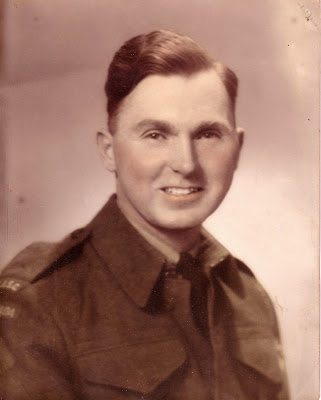 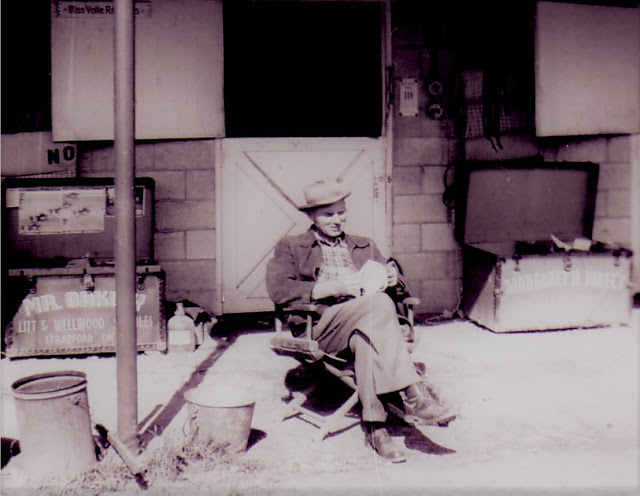 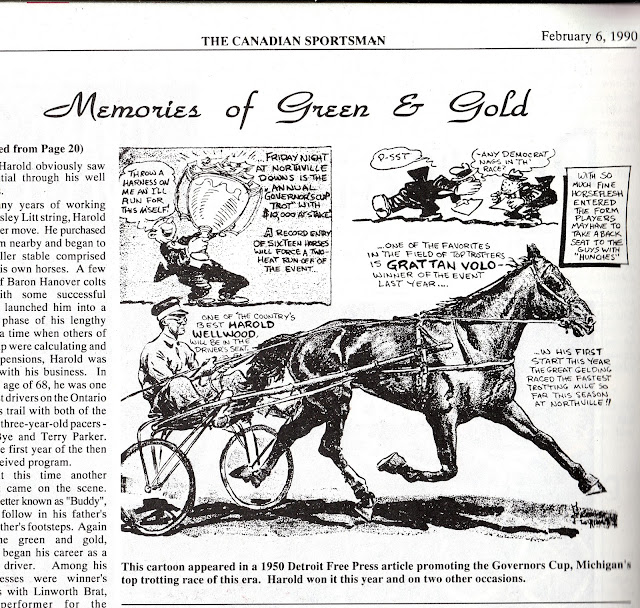 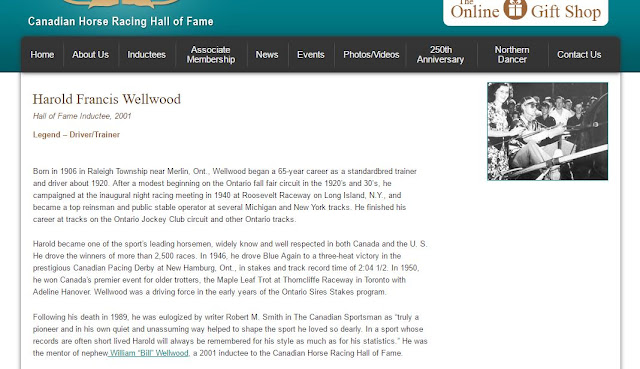 Beautiful mementos, Ev. I so see you in your dad's photo.
Mindy

Thank you ... that is such a lovely compliment :)
Ev