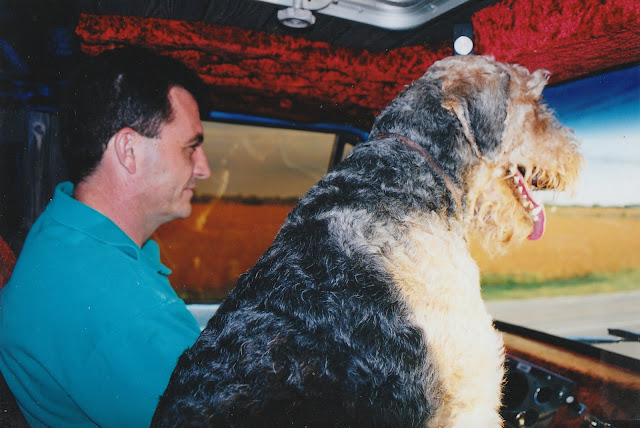 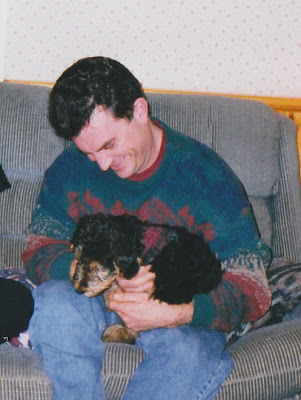 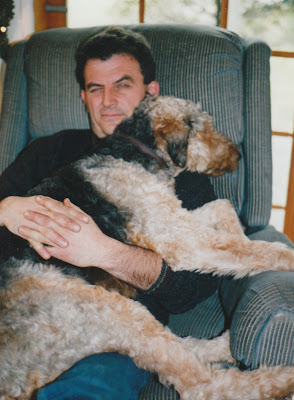 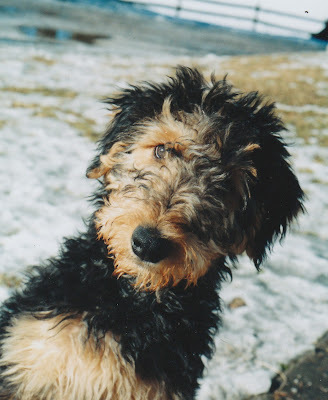 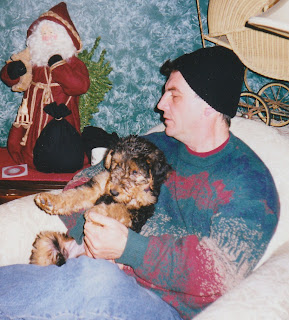 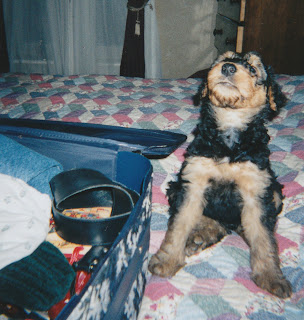 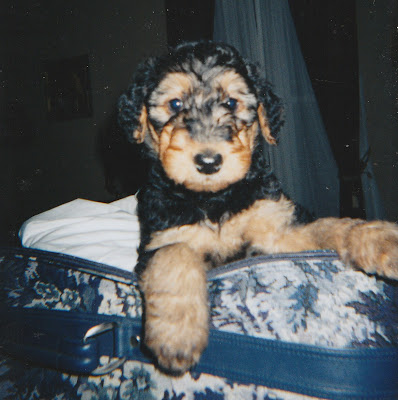 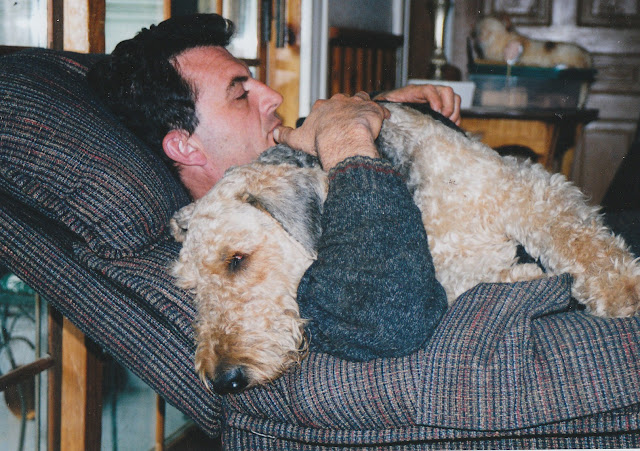 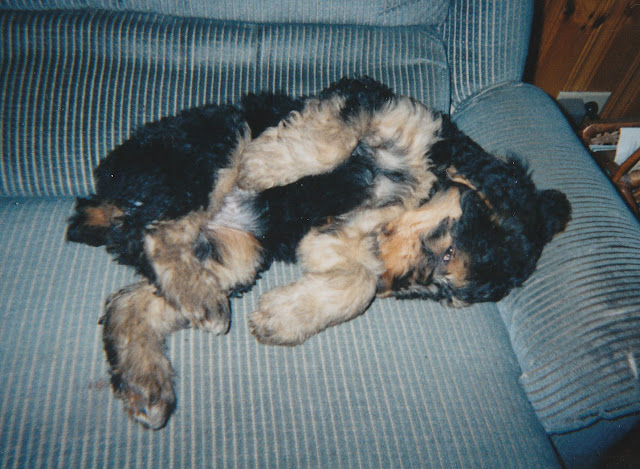 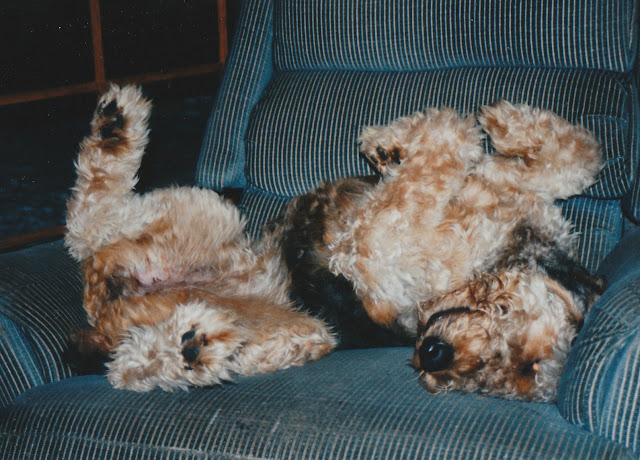 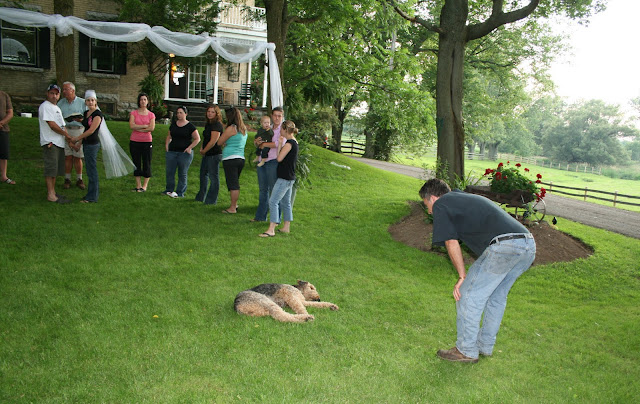 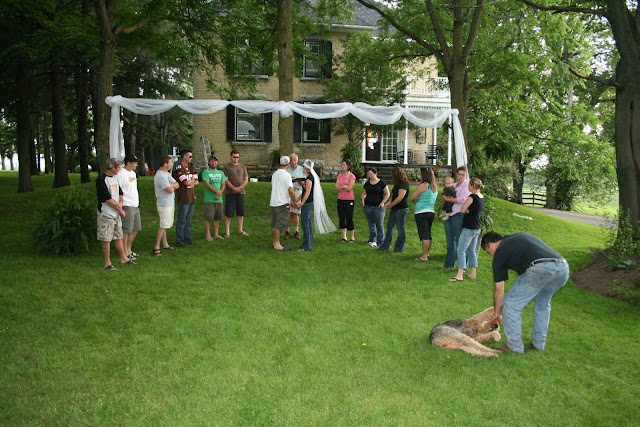 Ev, I am so sorry. It is devastating to have to say goodbye to a treasured pet. She looked like a beauty, I wish I could have known her. Hugs, Wendy

I'm so sorry that Abby had to leave you. It's always too soon. I still feel the disappointment that Eartha isn't waiting at the door when I come in and I think I always will.
Abby was a lucky dog.